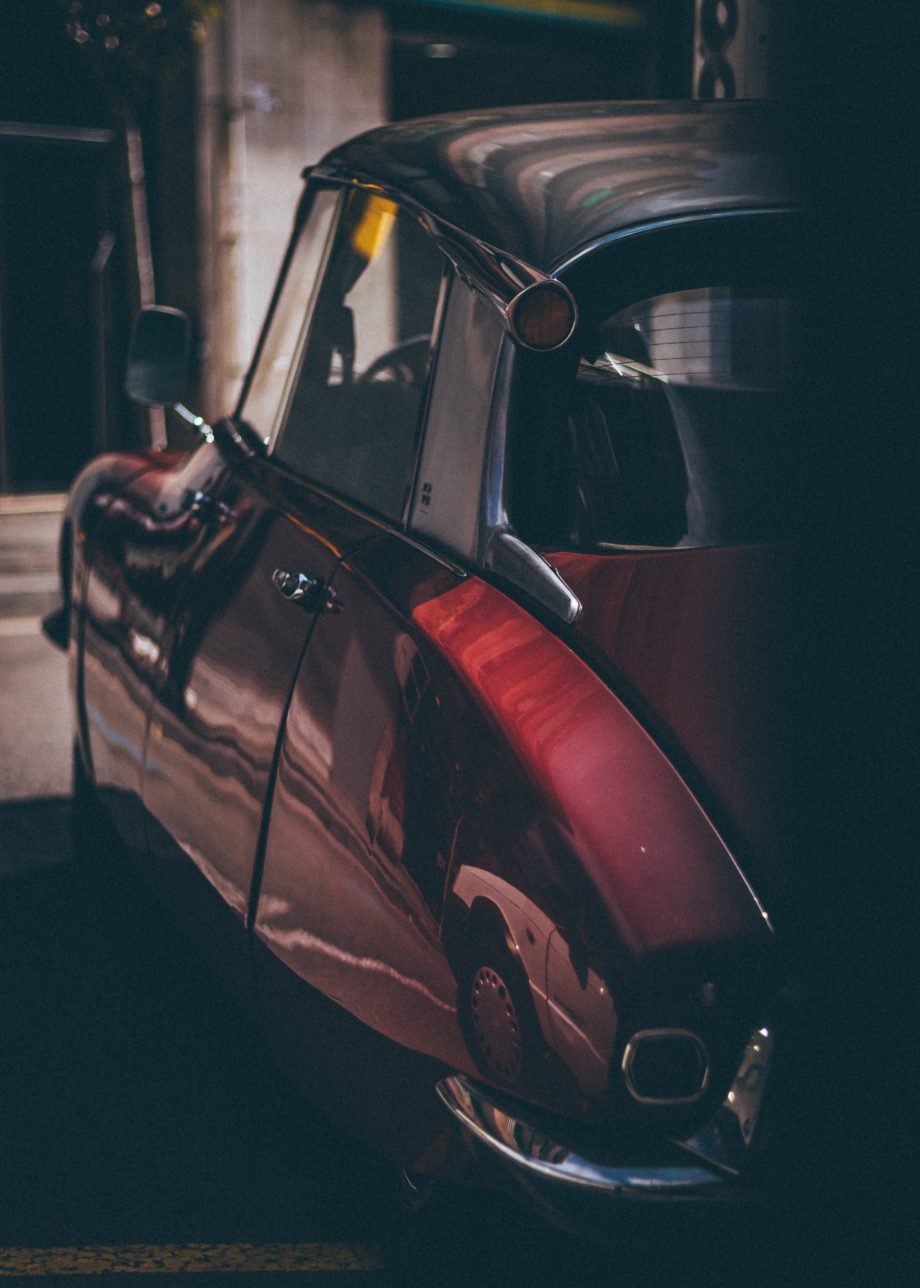 June 1950 Toyota produced only 300 trucks and was close to bankruptcy. During the same time, Citroën was working on the DS, an upper-class sedan. Citroën launched the DS in September 1955 and the success was phenomenal, the car was exposed vertically to underscore the similarity with a space shuttle. Hydropneumatic suspensions, disc-brakes, semi-automatic gearbox, etc. never ever had the car industry seen such an amount of innovation in a single car. The car became a huge commercial success. 1958 Toyota launched its first model, the Toyaped Crown Sedan, in the US and Europe: The car got the nickname “a shoebox on wheel”. During the following 15 years, Citroën continued to innovate, launching the directional lights, buying Maserati and building some of their most iconic models, working on the wrankler motor, etc. Unfortunately the efforts invested in innovation were missing for production facility and quality assurance. Eventually, even the most devoted brand lovers started to turn their back to Citroën due to its unreliability. Eventually 1974 Citroën had to file for bankruptcy. During the same period, Toyota continuously improved their production facilities and cars, eventually becoming a synonym for reliable cars. Citroën gave the world an incredible amount of ingenious, innovative solutions and Toyota gave the world the most reliable cars. Citroën had to be saved by the French state and Toyota would become the Nr.1 Car Manufacturer in the world. Toyota understood the customer needs best: simple, reliable cars! A car you step in and drives you wherever you want without having you to worry. Later Toyota moved upmarket, conquering more and more customers. The secret of the success stayed the same: making the life of their customers easier.

Do you know what will make the life of your customers easier?